The kontors were the first port of call for Low German merchants abroad and in some towns formed a separate legal area - the local authorities had no access there. The elected elders, heads of the counting houses abroad, saw to it that the privileges were observed. They had to maintain good relations with the respective rulers in order to secure favourable trading conditions for the German merchants. 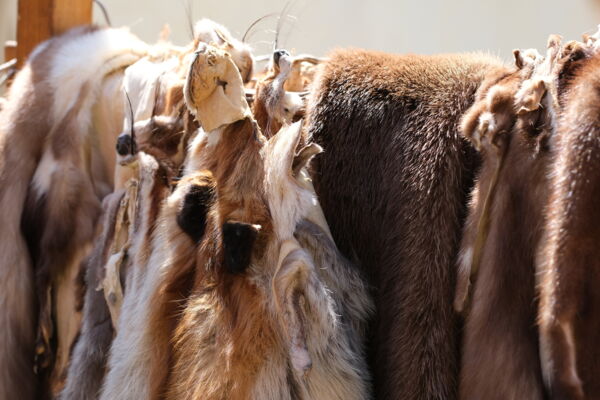 The trading post in Novgorod (St. Peter’s Yard) was the first common settlement of the Low German merchants. As the way to Russia was very long and dangerous, the merchants usually stayed there for half a year. Summer and winter travellers took turns. The rules for the coexistence of the merchants were summarised in the "Schra". The yard took its name from St. Peter's Church, the only stone building that also served as a warehouse and vault. The whole complex was secured with a high palisade fence and consisted of numerous wooden houses.

The Gotlanders had a settlement in Novgorod very early on with the Gothic Yard. They subsequently also took the Germans there, but they were soon forced out of business by them. From then on, Lübeck alternated with Visby in managing affairs in the Novgorod office. Later Riga took over this position.

Furs and wax, honey and wood were the main exports of the kontor, but the Low German merchants brought cloth, amber, salt, wine, silver and much more. 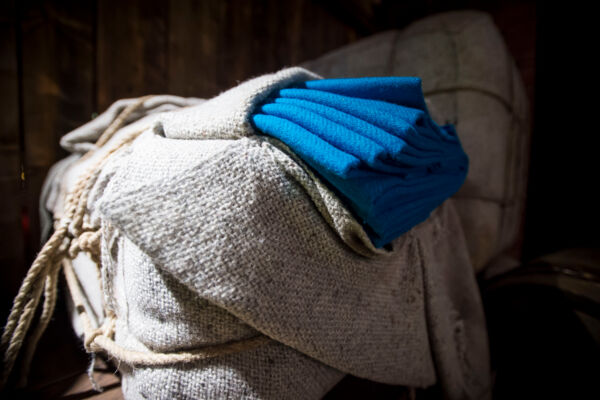 In 1175, the English King Henry II issued letters of protection to some Cologne merchants, allowing them to trade in wine in England. In the 13th century, long-distance traders from the Baltic cities were also able to enter the England trade with their goods.

The meeting house of the Hansa Allemanie in London was the "Guildhall". Here were the business and storage rooms as well as the merchants' homes. From the beginning of the 14th century, the trading post was called the "Stalhof " because goods were "gestalt" here, i.e. stamped with seals of approval. The local cloth merchants were both business partners and competitors for the Hanseatic merchants. Therefore, conflicts between the London City Council, local cloth merchants and the Hanseatic League arose time and again. 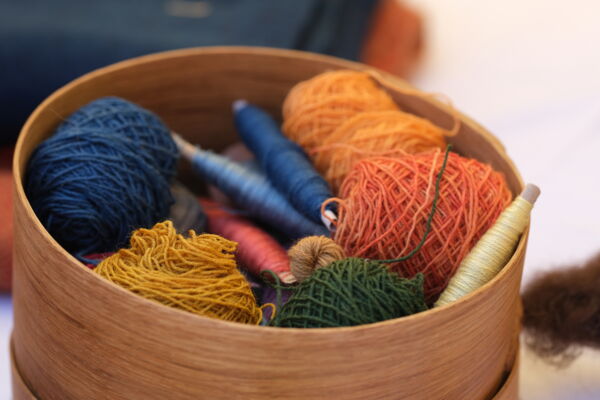 The kontor in Bruges was of particular importance. Here, merchants from all over the then known world came together and exchanged goods and experiences. People did not live in an enclosed area, but with local innkeepers who also acted as brokers. It was not until 1442 that the Germans got their own meeting place, the "Osterlingenhaus". Before that they met in the rooms of a monastery.

The Hanseatic merchants boycotted trade with the Flemish city of Bruges because they felt their rights were being disregarded. They moved to Aardenburg or Dordrecht in the Netherlands and conducted their business from there until Bruges gave in. 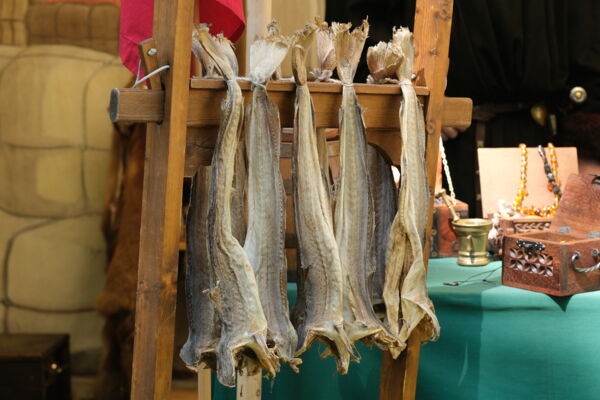 Bergen, on the west coast of Norway, was the site of the last of the Hanseatic League's four major kontors. Because of its location, the site was called the “Tyske Bryggen” meaning “German Quai”. It consisted of timbered houses lined up on the quay and connected by narrow yards. Here the German businessmen lived and worked in close contact with their staff. Dried cod was exported, while grain was mainly brought into the country. The Bergen traders from Lübeck ruled the office.

Apprentices coming to Bergen for the first time were teased mercilessly, which meant they had to go through a brutal entrance ritual. For example they had to sing or answer questions while sitting in stinging smoke. If coughing or choking prevented them from answering, they were birched repeatedly. The rough male-dominated community called this the “Bergen Games” which they greatly enjoyed.