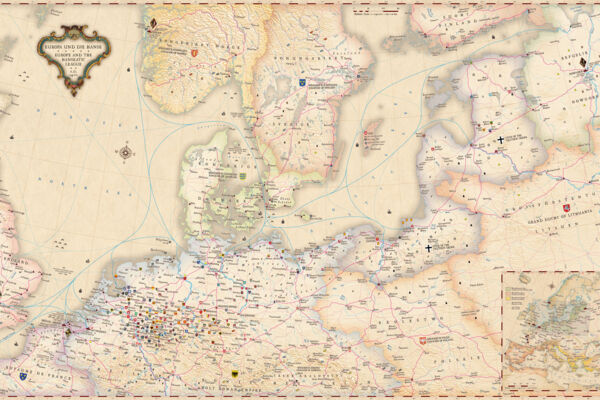 From the second half of the 14th century onwards, the Hanseatic cities attempted to create a firmer alliance organisation for mutual support against aristocratic claims to power. With this firmer union, they also wanted to counter problems arising from the growing competition from English, Italian and South German merchants and Dutch freighters, and from the strengthening of the states in the countries of destination for their trade. External pressure was thus the reason why the cities of the German Hanseatic League ("stede van der dudeschen hense") came together more closely at the first Hanseatic Day in Lübeck in 1358. 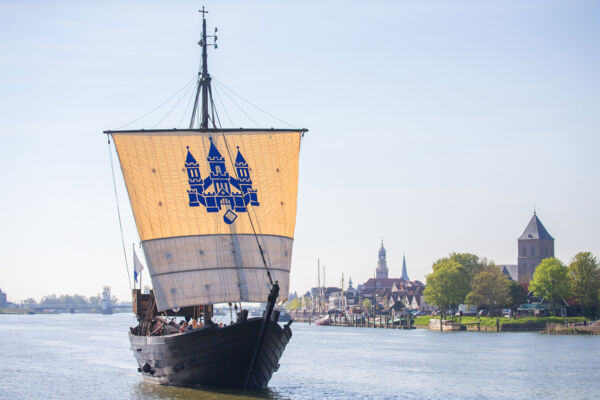 The decline of the Hanseatic League

In the 16th and early 17th centuries, the influence of the trade network waned. The emerging national and territorial economies no longer left room for a supra-regional trading community. The Reformation further divided the cohesion. In the middle of the 16th century, Heinrich Sudermann was hired as the first managing director (syndic) to help the Hanseatic League out of its difficult situation. Despite some successes, however, he as well as his successor lacked the assertiveness against the self-interests of the merchants and cities.

The Thirty Years' War (1618 - 1648) finally destroyed the trading area of the Hanseatic merchants. Orderly trade in goods was no longer conceivable. In 1669, the last Hanseatic Day of the historic Hanseatic League took place in Lübeck with only six cities present. Although the Hanseatic League was never officially dissolved, it no longer played a role economically or politically in the following centuries.

The Hanseatic League had no rigid organisational form, no fixed common institutions and no regular income. No official membership lists were kept either. By no means all Hanseatic cities were present at the Hanseatic Days. Smaller towns in particular usually had themselves represented by larger neighbouring towns. All this makes it so difficult today to determine the exact number of cities that belonged to the Hanseatic League.